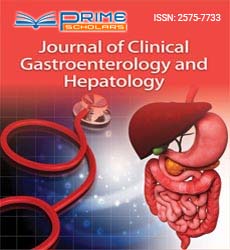 Mingzhou Guo received his M.D. Degree from Henan Medical University in 1986, he received his Master Degree of Medical Science from Henan Medical University in 1992, he received his Ph.D. degree from Tongji Medical University in 1995. He received his postdoc training in Johns Hopkins Oncology Center from 1999 to 2007. He was mainly focused on DNA methylation in human cancer. He was assigned as a faculty from 2007 to 2008 in Johns Hopkins Oncology Center. From 2008 to present, He was assigned as professor at the Department of Gastroenterology & Hepatology, Chinese PLA General Hospital, Beijing China. He has published over 120 peer review papers in many journals, including New English Journal of Medicine, Gut, ACS Nano, Hepatology and Epigenetics. He published six book chapters. He is the editor in Chief of the journal of Chinese Gastroenterology & Hepatology, the associate editor of BMC pulmonary medicine, Cancer Science, Stem cell Epigenetics, Gastric Cancer, Jacobs Journal of Epidemiology and Preventive Medicine and advisor editor of Amercia Journal of Clinical Cancer Research, Amercia Journal of Cancer Review, Amercia Journal of Cancer Case Report.