Agriculture is one of the oldest practices the humanity has ever invented to feed its growing population. Geographical climatic and the technological factors vastly influence the agricultural output. Despite several innovations and rapid progress in the agricultural practices and the yield, factors like global warming, climate change followed by droughts, famine, and floods are threatening the agriculture worldwide. The fresh and marine water sources that are home for nutritious natural food is increasingly affected due to indiscriminate human intervention, resulting in high contamination, and toxicity. Both agriculture and aquaculture are being pressurized due to urbanization, modernization and industrialization. The environmental activists are emphasizing the importance of organic farming and maintaining pollution free marine and fresh water sources, in order to ensure food security for the entire humanity. 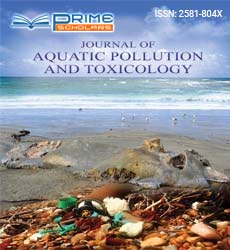