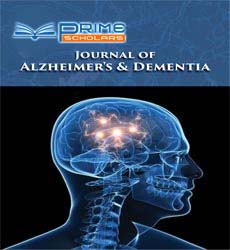 The available anticancer drugs have distinctly different mechanisms of ac tion which may vary at different drug concentrations and in their effects on different types of normal and neoplas tic cells. While not selectively lethal to cancer cells, as such, in many instances these drugs produce more extensive injury and death to certain neoplastic cells than to the normal tissues, pre sumably because of quantitatively al tered metabolic processes in the cancer cell. These selective anticancer effects, thus far, are difficult to anticipate in the individual patient, or to define in terms of demonstrable biochemical dif ferences in the cancer cells. In the great majority of cases, also, initially responsive cancers recur in a form re sistant to the previously effective agent. Despite the many unsolved problems, there is a great deal of in formation on how anticancer drugs act at the cellular level to inhibit the growth of, or to destroy, susceptible cells.