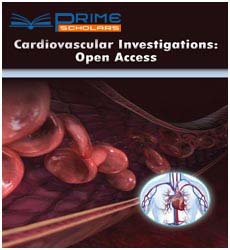 I have been studying cell polarity and asymmetric cell division since I was a graduate student and our publications have contributed several significant discoveries to this field. Current, my lab is interested in the functions of cell polarity and asymmetric cell division in cardiac and epicardial progenitor cell differentiation/cardiac morphogenesis, cardiac fibrosis and cardiac regeneration. One of the genes that we focus on is Numb, which is a cell fate determinant and regulates the specification and differentiation of multiple stem cells. To determine the functions of Numb and Numblike or Numb Family Proteins (NFPs) in different tissues/organs, we used a variety of cell-type and developmental stage specific Cre lines to delete NFPs. We found that NFPs? deletion in an adult heart via ?MHC-Cre causes fibrosis and heart failure, indicating their essential roles in maintaining heart functions. When NFPs were deleted specifically in epicardial cells, the epicardial cells display epicardial-mesenchymal transition (EMT) and epicardial cells differentiation defects. When NFPs were deleted specifically in the embryonic cardiac progenitor cells via Nkx2.5Cre/+, the knockouts died at around E14.5 and displayed a variety of defects in cardiac progenitor differentiation, trabeculation, and cardiac morphogenesis, including outflow tract (OFT) septation defect, double outlet right ventricle (DORV), atrioventricular septation defect (AVSD), and Dorsal Mesenchymal Protrusion (DMP) malformation. To determine the molecular and biochemical mechanisms underlying these defects, we used mRNA-deep sequencing and proteomics to analyze the differential expressional profiles between controls and knockouts at both transcriptional and translational levels, and discovered some novel functions and targets of Numb. Furthermore, we generated several mouse lines including DPF/NPF motif of Numb 2 deleted line and Cre mediated Numb gain of function line to study the functions and mechanism of Numb in cardiac development and regenerations. One of the novel techniques we developed to study cardiac and epicardial progenitor cell differentiation and regeneration is the single progenitor cell labeling and tracing the cell/clone in vivo. We also developed several methods to clear the whole embryo to image a single fluorescent protein labeled cell inside a heart. Furthermore, we use the mosaic model by deleting or overexpressing Numb in the labeled single cell to study Numb?s function on cellular behavior and differentiation during developmental and regenerative condition. 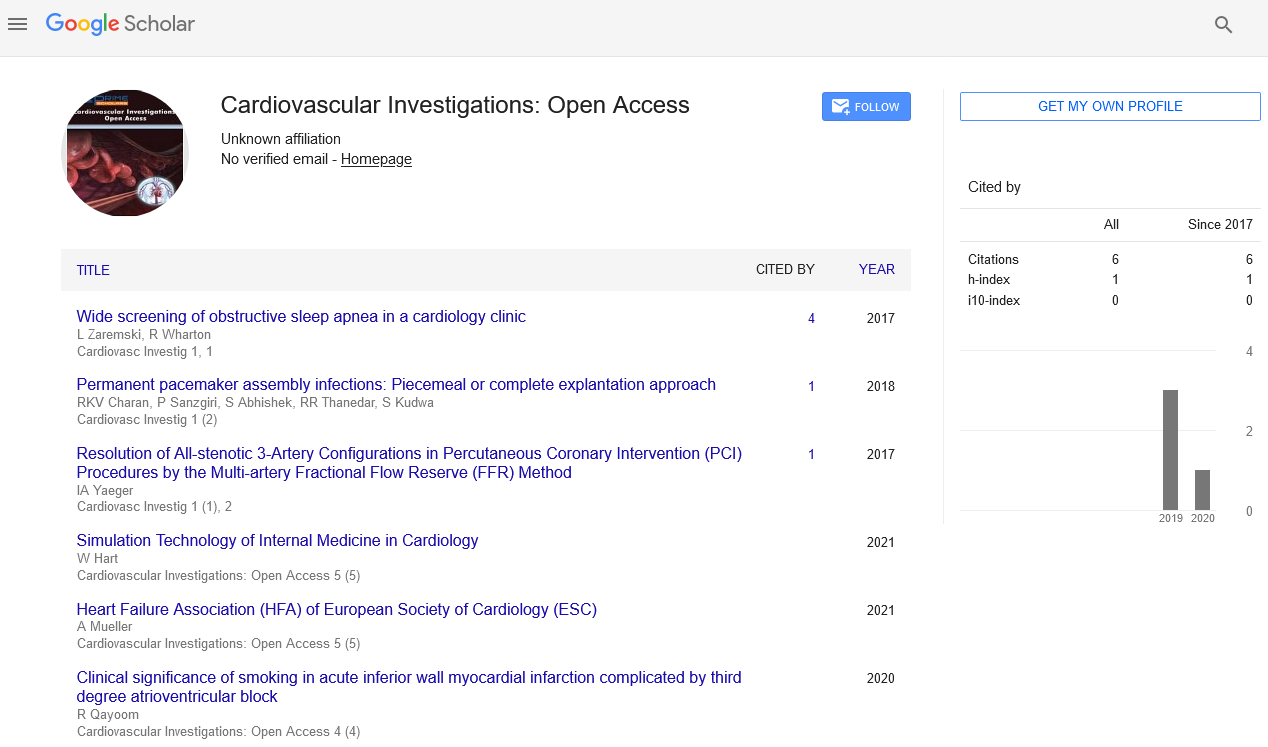