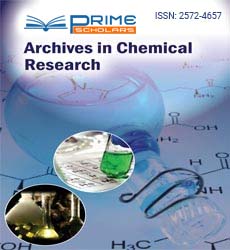 Satya Dubey was awarded a PhD in 2016 for research done at the Advance Vehicle engineering centre Group from the Cranfield University and graduated with a First-Class MSc Honours in Physics and Bio-Physics in 2011 from the Banaras Hindu University, India. Before his PhD degree, he worked as a Junior research fellow on several industrial projects in India such as Council for scientific and industrial research (CSIR), Boeing-aviation at IIT Kanpur (2011-2013). Prior to joining WMG, he was a Post-Doctoral Researcher at Advance Vehicle engineering centre, Cranfield University, U.K (EATON Corp), where he worked on several industrial funded projects and a European FP7 project. He then joined the University of Warwick-WMG as a Research Fellow within the High-Value Manufacturing Catapult team in energy storage and battery modelling project.