Copyright: © 2017 Zafar A. This is an open-access article distributed under the terms of the Creative Commons Attribution License, which permits unrestricted use, distribution, and reproduction in any medium, provided the original author and source are credited.

Aim: To evaluate the possibility of air dried smear and rehydration with corn syrup instead of conventional method.

Results : Statically significant similarities were seen between the two groups in terms of cellularity and staining intensity.

Conclusion: The procedure of air drying and rehydration with corn syrup is inexpensive, easy, convenient technique and almost equally effective to routine fixation.

Smear as a useful method for early detection of cancerous lesions and inflammatory conditions is routinely carried out worldwide. Exfoliative cytology is an minimally technique for obtaining cells to role out the diagnosis. One alternative method for overcoming the problem of poor fixation, introduced over half a century ago, is air-drying followed by rehydration and fixation before staining.

To evaluate rehydration with corn syrup can be adopted as an alternative technique.

To evaluate the rehydration of air dried smear on staining intensity.

Twenty paired buccal smear taken from the healthy individual, age 17-75 both male and female participated. One set labelled as A with 95% ethanol for 20-30 minutes and other set labelled as B air dried the smear for 24 hours by placing the slides on rack exposed to room air and after 24 hours with rehydration with corn syrup.

Corn syrup easily available in market. Corn syrup ratio 1:1 (1 ratio of corn syrup and ratio of saline) because it’s very thick should dilute in saline. Pour the corn syrup over the air dried smear for 10 minutes for rehydration, and then wash the slides in running water for 1-2 minutes. Both the groups of smears are stain with rapid PAP, air dry and mount it. There are two observer in this study, both are blind to score slides (Figure 1 and Table 1). 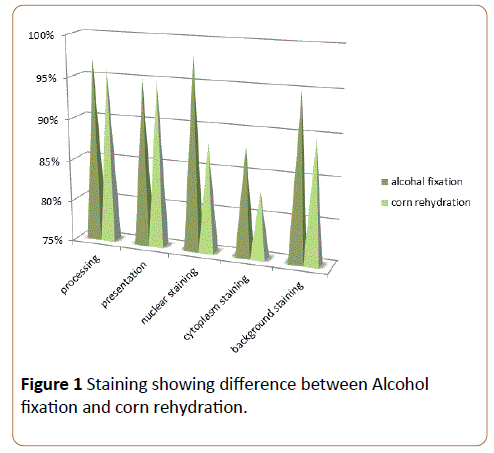 Table 1: Statically significant similarities were seen between the two groups in terms of preservation and staining intensity. P value of this study is P < 0.01

Air dried technique first described by Lencioni in Studies with attempts on the improvement of rehydration techniques by experiments on the various rehydration agents and variable duration of air-drying before smear rehydration have been subsequently reported [1-3]. In most studies, the quality of rehydrated air-dried smears was either equal or superior to wet-fixed smears. Thus, Air- dried technique was suggested as a potential alternative to wet fixation for mass screening of cytology.

In the present study, preservation of the cytoplasmic quality was satisfactory in all AD and WF smears although excellent cytoplasmic staining was slightly more frequent in WF group.

Although the frequency of cases affected by air-drying artifact and decreased nuclear quality were significantly more frequent in AD smears.

These factors did not interfere with the overall cytologic evaluation because they occurred in a minor degree and in the minority of cells in each individual smear. All AD smears were considered satisfactory for cyto-morphologic evaluation.

Among 20 paired slides in both the group was satisfactory. Processing seen poor due to DPX mounting not proper 2%-3% in alcohol fixation and 4-5% in corn rehydration, Nuclear staining 9%-10% seen faded in both solutions Cytoplasm staining 10%-13% seen vacuolization and irregular staining which mostly found in corn rehydration.

Background staining is again almost equal in both the solution i.e; 94%- 92% seen micro-organism and some inflammatory cells also present.

All the smears in both group was satisfactory, it shows good fixation and also good staining intensity of oral squamae cells and background. The procedure of air drying and rehydration with corn syrup is inexpensive, easy, convenient technique and almost equally effective to routine fixation. The simplicity of the technique and the easiness in smear transportation without the use of alcohol also offer potential advantage for its application. 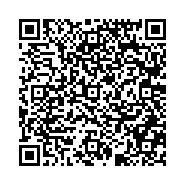