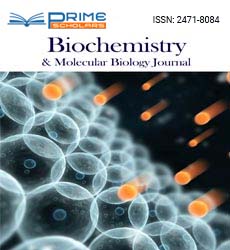 Plasma Cyclophilin-A as a Novel Biomarker in Chronic Nephropathy

Background: Type 2 diabetes mellitus (DM) is the most common cause of end- stage renal disease. Albuminuria is the foremost commonly utilized marker to anticipate onset of diabetic nephropathy (DN) without sufficient affectability and specificity to identify early DN.

Aim: This study aimed to evaluate plasma Plasma cyclophilin A (CypA) as a new biomarker for early DN.

Conclusion: CypA can be used as an early marker for DN as we found early significant high levels of urinary CypA in diabetic patients with stage 2 DN even before the appearance of albuminuria.