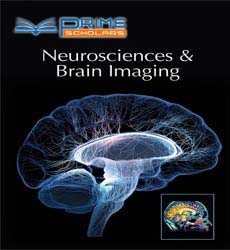 This study aimed to explore the differences between the effectiveness of using a combination of rehabilitation and acceptance commitment therapy (ACT), and rehabilitation therapy alone for the treatment of spinal cord injury (SCI). The newly admitted patients with spinal cord injury whose post-traumatic stress disorder (PTSD) score was higher than 38 points were randomly categorized into the treatment group and control group, with 30 patients in each group. One group underwent ACT and rehabilitation treatment, while the other underwent rehabilitation treatment only. PTSD and functional independence measure (FIM) scores were evaluated. Changes in scores were compared between the two groups before, one month, two months, and three months after treatment. The total PTSD score in SCI patients who were treated with ACT was significantly different before and after treatment (P