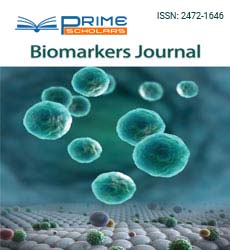 Polyherbal formulation (PF) is an Indian herbal decoction contains Nyctanthes arbortristis, Hippophae salicifolia, Ocimum tenuiflorum and Reinwardtia indica. PF has been used to treat stress related psychiatric disease with the symptoms of depression and forgetfulness in ancient India until today. However, the mechanism of its antidepression action is still unknown. Here, the force swims stress-(FSS-) induced depressive rats were applied in exploring the action mechanisms of PF treatment. Daily oral and intra-peritoneal administration of PF for 28 days significantly alleviated the FSS-induced depressive symptoms. In addition, the expressions of those molecular bio-markers relating to depression in rat brains were altered by the treatment of PF. These PF-regulated the mRNA levels of MAO-A, MAO-B and COMT. The results suggested that the anti-depressant-like action of PF might be mediated by an increase of neurotransmitters and decreases the expression of MAO-A, MAO-B and COMT in the various areas of the brain including the frontal cortex, hippocampus and hypothalamus. In addition, the statistically significant (P<0.05) down regulation of MAOA, MAO-B and COMT mRNA levels by PF was obtained at a dose of 200 mg/kg in the frontal cortex, hippocampus and hypothalamus of FSS-exposed rats. Thus, PF could serve as alternative medicine for depressive patients.